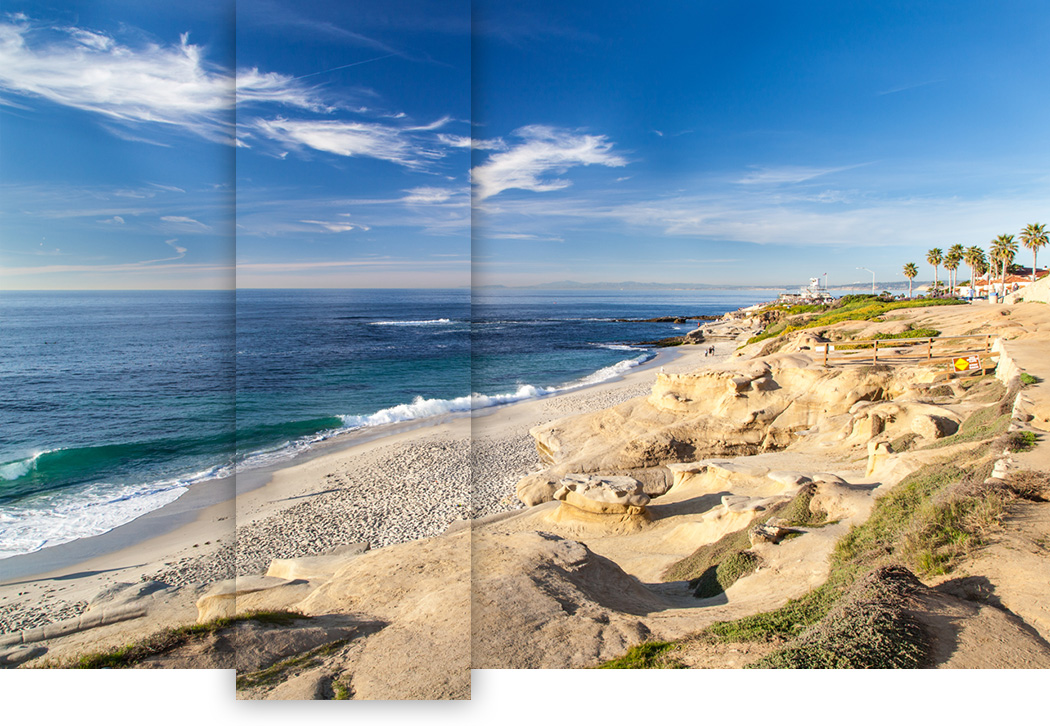 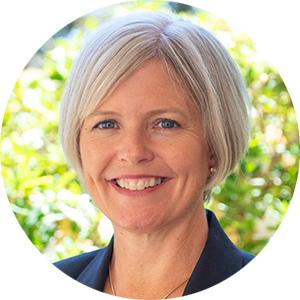 Lisa Thomas has been advancing the mission of non-profits in the health and human services sector for close to 20 years. Her career began with the Muscular Dystrophy Association, which led to the position of Senior Development Director for the American Heart Association. Her current role is Director of Philanthropy at Casa Dorinda, a non-profit retirement community in Montecito, CA. She led a Capital Campaign for a new Assisted Living/Memory Care building, surpassing the $8 million goal, and raised more than $9 million in less than two years. Most recently, Lisa developed and launched Casa's first legacy giving program called "The Sequoia Society", securing 80 members within 14 months. Lisa guides and implements all philanthropic activities at Casa Dorinda, including securing $1 million+ major gifts, fundraising for eight different funds, planned giving, communications/marketing, volunteer and board engagement.

Lisa holds a B.A. in Sociology from UC Santa Barbara, serves on the Board of Directors for the Association of Fundraising Professionals (Santa Barbara/Ventura), and volunteers for the Central Coast Alzheimer's Association. Lisa lives in Goleta, CA with her husband Mark, and their daughters, Ella Jean and Lucy.